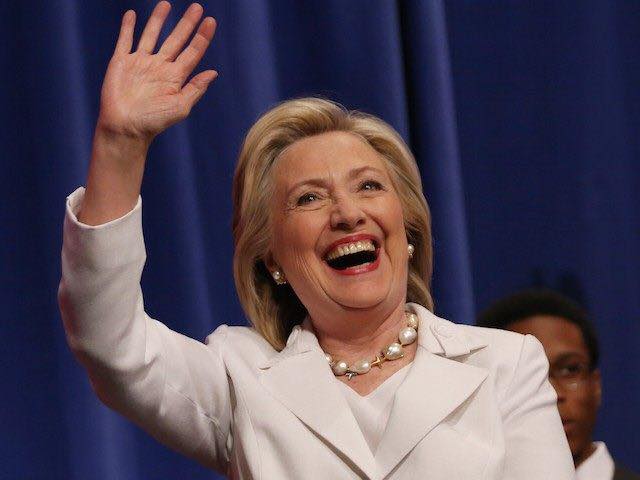 Hillary Clinton has made it on our radar again. With so many negative issues surrounding her already she continues to add to the calamity by attacking the second ammendment, aligning herself with the likes of BLM and other organized hate groups, backpeddling on a host of issues, and attacking the working class! not to mention all the shady activities of her past that even the current administration won’t shun her for.

It’s a wonder she can even get a vote, yet people continue to follow blindly down the path to slaughter. It really makes you wonder just how many people are on the “payroll”! The policies she wishes to continue can lead to nothing good, or beneficial for the American people!

So let’s break it down Benghazi, Second Ammendment, E-Mail scandal, constant back tracking on immigration(she voted for a border wall at one time 2006), financial inproprieties within her “foundation”, cover-up’s for her husband’s indescretions womens rights… I could go on and on but you get the idea. It’s safe to say another clinton presidency would be disasterous for this country and for it’s people.